In addition to the symposium, The Legal Medium will feature an art exhibition that extends the keyword of “law” to its full spectrum of uses: legislation, penal code, laws of physics, mathematical principles, universal truths. The show bridges these applications of law by examining processes of “naturalization”—a term that recalls not only immigration contentions, but also broader social instrumentation that renders disequality invisible, justified by the laws that govern nature.

The exhibition will include screenings of selected 16mm films by Gordon Matta-Clark, as well as Mary Ellen Carroll’s durational video Federal.

A catalog will be distributed gratis at the gallery, and will include documentation and ephemera from several artists’ encounters with legal entities, from the New York City District Attorney’s Office to the FBI. This booklet also includes essays by Tyler Coburn and Nicole Demby. 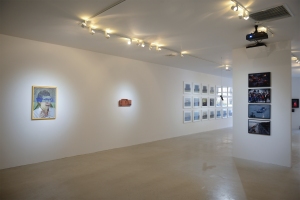 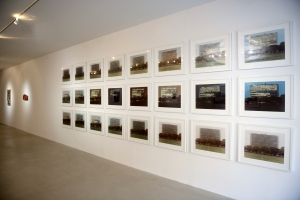